I joined the governing body in 2019 and sit on the Financial Strategy and Resources Committee. I am a counsellor and psychotherapist by profession, and have also previously worked in adult education. I moved to Botley two years ago after spending 5 years working in Latin America where I was the Staff Support and Development Manager for an international development charity with offices around the world, providing psychological support services, training staff and producing educational material to be used worldwide. I was also involved in shaping strategic vision for individual offices and participating in strategic reviews and business planning. Since returning to England I have been at home full time with my three children, all of whom are at Botley School.
I am originally from Germany and have lived all over the world. I love the diverse make-up of the families at Botley School and having lived overseas with my children I understand what it is like to be a parent of a child in a different culture and I love that Botley School embraces this diversity.

Roles: Vice-Chair of the Governing Body, Member of the Financial Strategy and Resources Committee

I joined Botley School as Headteacher in September 2020 having previously been a Headteacher in Buckinghamshire since 2014. I started my teaching career in the London Borough of Croydon and have have gained extensive experience of working in teaching and leadership roles across schools in Sussex, Reading and Oxfordshire. In all my roles I have worked closely with the pupils, teachers, governors, parents and local community leaders to create supportive links and create wider educational opportunities that have a positive impact on the children. I am originally from Detroit, Michigan, and I have lived in Oxford since 2004, moving to Botley in 2012.  At the time, my son was two-years-old and I have been warmly welcomed and supported by the Botley community. I am keen to give back by supporting the community I found so welcoming.

Previously, I have worked at a local community centre and was involved in the Elm's Road Children's Centre before it became Botley Bridges as a volunteer. I founded the baby group Crawlers and Cruisers that later became Botley Babies. I was also the secretary for FOBS from 2015-2018. I look forward to serving the staff and children at Botley School. 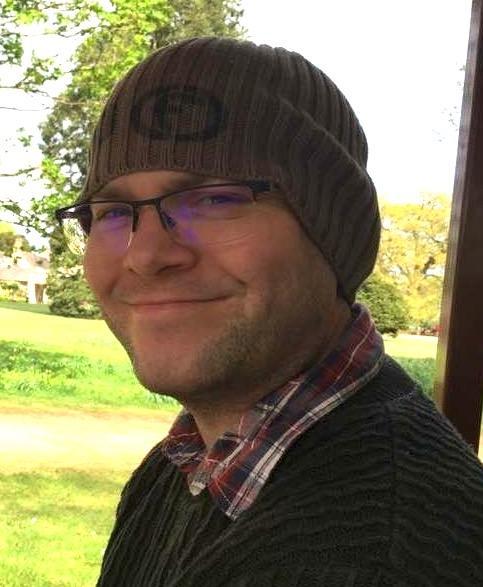 Tom has lived in Oxford since 2012. He is a member of the Association of Chartered Certified Accountants and has fifteen years experience in accounting and finance.  Tom believe these skills and his experience can be transferred to the governing board to help maintain and monitor school finances and resources. Tom and his family enjoys camping and exploring, particularly Cornwall. I have been a Community Governor for around 7 years and previously managed Elms Road Children's Centre. My previous experience includes teaching in a secondary school, teaching adults, home-school link worker and family learning tutor.

My interests lie in empowering families to support their child's learning and development and creating a positive school and home partnership. 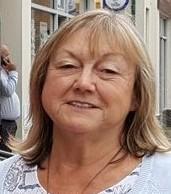 Botley has been my home since 1988. I have an MSc in Analytical Chemistry and worked for the NHS for 18 years in Pathology followed by 7 years at Oxford University in Scientific Archaeology. I currently work at St.Edward’s school in Chemistry. Both my children attended Elms Road Nursery followed by Botley School and I became involved with the organisation of the school when I was Secretary of FOBS. I became L.A. governor in 2007 when I was elected as a District Councillor for Cumnor Ward. In 2017, I was elected as a County Councillor for Oxfordshire County Council in the North Hinksey Division.As a councillor I am involved in the future planning of this area and help to keep the school well informed. I have always been passionate about Science and feel that the Forest School brings this subject alive. I hope that my experience as a childminder and the setting up of BOHSC as Chair of that committee have been useful in my previous role as Early Years Lead Governor. I feel honoured to be part of such an enthusiastic and dedicated team at Botley School. 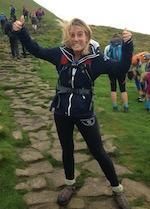 I am a parent governor and I sit on the Performance, Standards and Curriculum Committee. I have recently taken over the role of joint Chair of this Committee (alongside Ben Potter). I have special responsibility for our Early Years provision and for the school’s breakfast and after school clubs.

We moved to Botley in 2014 from the Netherlands where we had spent 5 years as expats. I have 3 children, one who is in Year 9 at Matthew Arnold,  and two children at Botley, one in Year 6 and one in  Year 1. When we moved here, I was in the privileged position of deciding where to live based on the school we chose for our children. I looked round many schools in Oxford and chose Botley as I immediately liked the warmth, space and exciting mixture of cultures that was on offer here. I have not looked back!

Having experienced a (state run) International school which followed the International Baccalaureate program I am interested in the UK curriculum and the strengths and weaknesses of both systems. Prior to having children I ran a ski company, training adults to become ski/ snowboard instructors. I remain a non-executive board member but now fill my time as a qualified personal fitness trainer. As such I am passionate about sport and fitness in schools running alongside a strong arts programme. I believe that every child should be able to find a sport or activity which they enjoy alongside their school work which gives them self-confidence and a healthy attitude. I have been delighted to find that Botley school has many teachers and staff who share this belief and lead the way in offering a high standard of sport tuition and musical clubs and activities as well as organising exciting school trips and inviting interesting visitors to the school.

I have been teaching at Botley since 2017, I am the Maths Subject Lead and year 6 teacher.  Recently, as staff governor, I have worked closely with FOBS to raise funds to support families access online learning.  I hold a teacher research scholarship with Oxford Brookes University which is exploring how to enable all children to gain mathematical fluency in multiplication.  I have taught in community primary schools in Oxford since 2004, when I qualified with a subject specialism in art; I especially like sharing my love of creativity with the children I teach. I have been teaching for over 25 years in both the state and independent sectors. I am currently Head of Geography at Wychwood School in Oxford. I have lived back in Oxfordshire for four years, but my family have lived here for the last 40 years! I went to both Bishop Kirk School in Summertown and  Cherwell School. When not in the classroom I can either be found hacking my way round the golf course, catching up with my much more talented son, playing cricket or on a run! I am delighted to be a governor at Botley School.