As the moon travelled across the face of the sun, casting it's shadow over the Earth, pupil's at Botley School celebrated a breathtaking end to their science week.

Throughout the school, the children have been taking part in various fun, practical and sometimes magical science experiments. In Key Stage 1, pupils investigated how to make the best bubble-stick to create the biggest and most bubbles and witnessed what happens when you put some mentos in a cola bottle!

Thank you to all the children, parents and teachers who helped resource such a fun week. Don't forget that the Oxfordshire Science Festival is on until the end of March!

In addition to this, our next Science into Schools textile collection is due for late April or early May so start saving any unwanted textiles now! 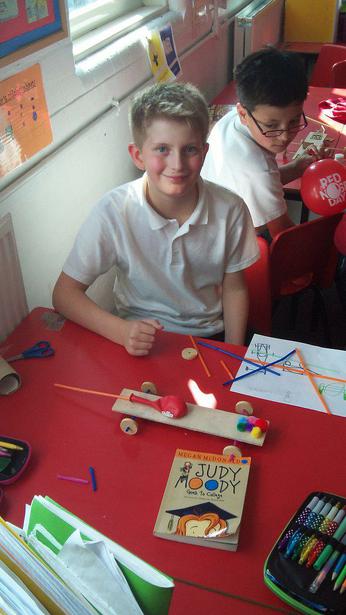 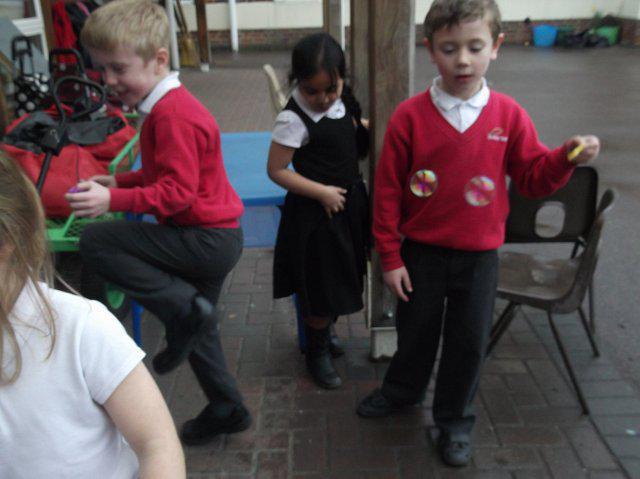 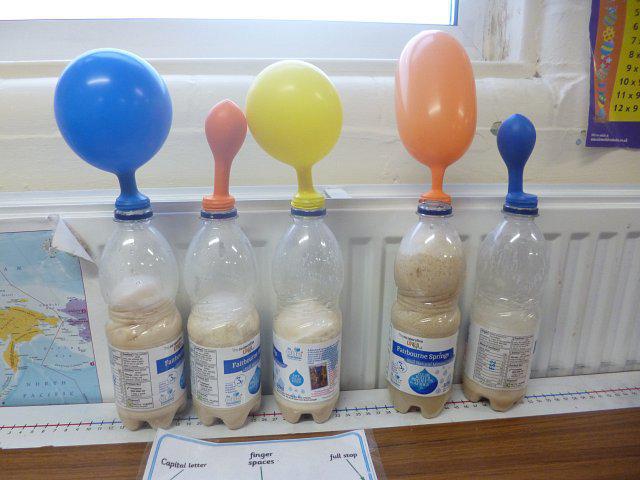 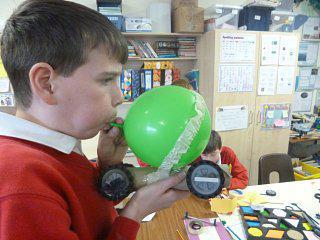 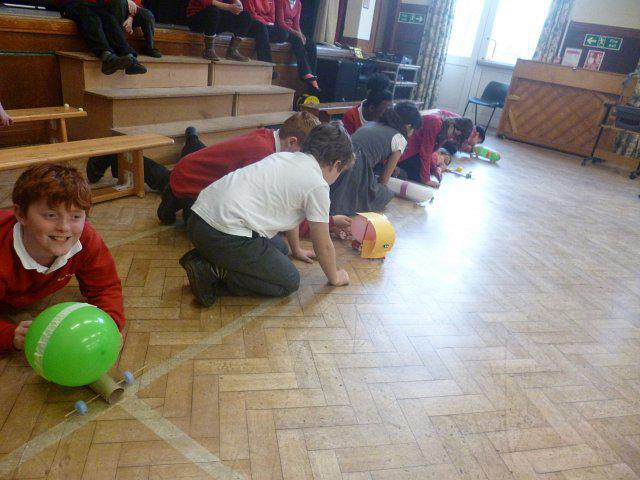 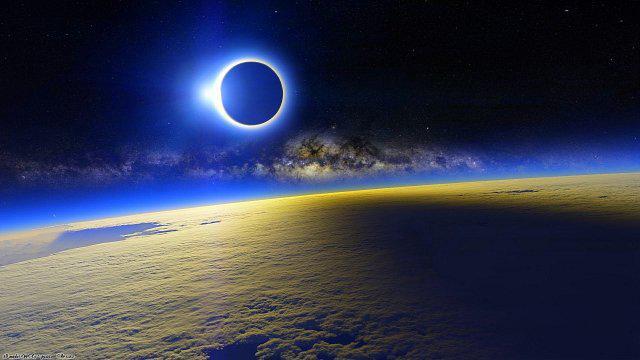