Can you spot these leaves around your area?

Nature has some interesting ingredients!

Have a go at some of these activities and observe chemical reactions up close!

Experiments to choose from:

Make your own bath bombs

Follow these instructions to make your own bath bombs and learn about chemical reactions whilst having fun in the bath!  You could add in some lavender flowers, rose petals or rosemary from your garden -  or anything that smells good to you!

When the bath bomb dissolves in water, there is a chemical reaction between the citric acid and the sodium bicarbonate. The result is called sodium citrate. During the reaction, carbon dioxide is released. This causes the ‘fizzing’ that you see, similar to that in carbonated water.

The sweet almond oil is released during this reaction. It will form a thin layer on your skin which can help to moisturise it. The lavender oil is for fragrance.

How to make sherbet

Follow these instructions to create an acid-base reaction in your mouth! Yummy!!!!

You have just created an acid-base reaction in your mouth. When you combine an acid (in this activity the citric acid) and an alkaline (the bicarbonate soda) with saliva they mix together to create a gas in the form of lots of tiny bubbles.

This is called an acid-based reaction and it’s what gives sherbet its fizz. You are actually feeling the sensation of carbon dioxide bubbles on your tongue. These are the same bubbles that are in fizzy drinks.

The icing sugar is needed to add sweetness as the citric acid and bicarbonate soda are quite sour. Citric acid is one of the acids found in lemons, oranges and limes. That is why they are called ‘citric fruit’.

The other acid in lemons and other citric fruit is called ascorbic acid. This is commonly known as vitamin C. The jelly crystals simply add flavour.

You can try this activity with other crystalline substances as well.

As the water evaporates, the solute precipitates out of solution in the form of crystals. This is an example of crystallisation. You will notice that each precipitate forms slightly different crystals: they might be different in size and shape. The size and shape of a crystal depend on a number of factors including chemical formula, temperature and pressure. In general, crystals that form slowly tend to be larger than crystals that form quickly.

You can keep your cornflour and water mixture covered in a fridge for several days. If the cornflour settles, you need to stir it to make it work well again.

Anything that flows is called a fluid. This means that both gases and liquids are fluids.

Cornflour slime is a special type of fluid that doesn’t follow the usual rules of fluid behaviour. When a pressure is applied to slime, its viscosity increases and the cornflour slime becomes thicker.

At a certain point, slime actually seems to lose its flow and behave like a solid. Cornflour slime is an example of a shear-thickening fluid.

The opposite happens in shear-thinning fluids; they get runnier when you stir them or shake them up. For example, when toothpaste is sitting on a toothbrush it is pretty thick, so you can turn the toothbrush upside down and the toothpaste doesn’t fall off.

Although there are lots of shear-thinning and shear-thickening fluids, nobody has a really good idea why they behave the way they do.

The interactions between atoms in the fluids are so complicated that even the world’s most powerful supercomputers can not model what is happening. This can be a real problem for people who design machinery that involves shear-thinning fluids, because it makes it hard to be sure if they will work.

You have just made a realistic model of your very own snot. Mucus is composed of water, epithelial (surface) cells, dead leukocytes (white blood cells), mucins (large proteins), and inorganic salts. Your home made mucus contains water, salt and proteins (gelatine is animal protein, usually made from beef or pig skin and hooves), almost like real mucus.

The gelatine dissolves in hot water making a thick solution, but is insoluble (won’t dissolve) in cold water. When cooled, the particles swell to make jelly-like goo.

Mucus has an important role to play in your body. In your nose it traps dust and anything else unwanted in the air. Mucus dries around particles which harden and this means it can take a quick exit out of your body when you blow your nose.

It’s your mucous membrane that makes snot, and this lines the inside of your nose and respiratory system. The outermost cells of this membrane produce the thick mucus fluid.

You may think that mucus is only found in your nose, but did you know that you also find it in your mouth, lungs, stomach and intestines!

When you get a common cold, an infection in your upper respiratory tract, your body produces loads more mucus than normal to carry away waste material. When sick, your mucus can change colour to yellow or green because of trapped bacteria, virus particles and white blood cells – the causalities of your body fighting the viral or bacterial infection.

A fun song for children about the sounds that animals make. Can you spot all the animals? Sing along with us and see how many you can count! What sounds do t...

Disney's "The Ugly Bug Ball" with Sing Along Lyrics

"The Ugly Bug Ball" is a cute song performed by Burl Ives in Disney's movie, "Summer Magic." Read along with the lyrics and sing with your kids, they will lo...

Together On Tuesday - ' Sing Of A Rainbow ' A fabulous song for introducing the colours of the rainbow and their order! Make the use of the brand new resourc...

Activities linked to the 'Sing a Rainbow' song 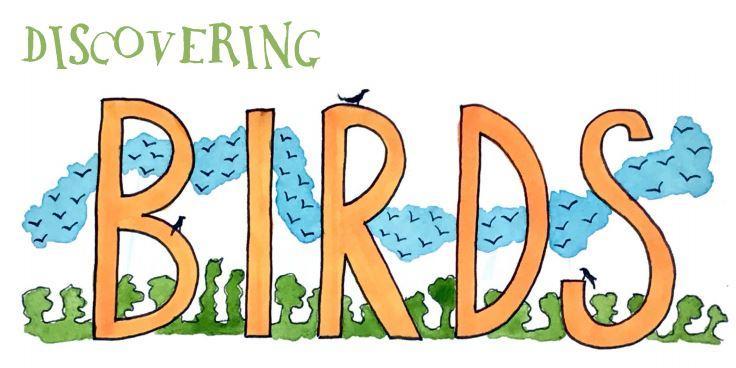 Check out these wonderful activity packs inspired by The Lost Words by Robert MacFarlane. If you love nature then these activities will keep you occupied for hours!  Don't forget to share your work with us if you create something you are really proud of!  We want to see what you do! 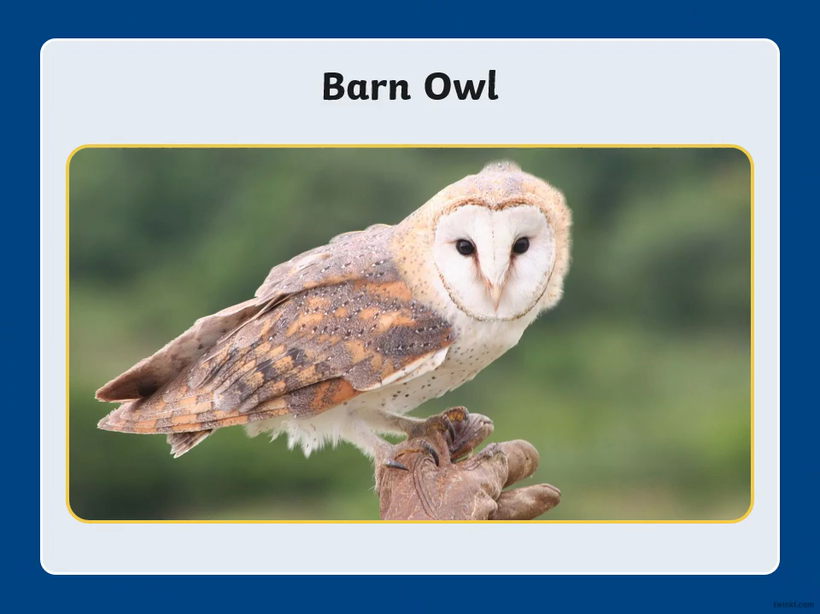