Our art this term was based on dinosaurs-drawing, painting, collage, 3D modelling and making our own fossils! We also did art work based on Queens and Kings related to the 'We Are Britain' topic from the first half of the term. Here are some activities from last year that you could try.

This week you can have a go at making your own 'coat of arms'! 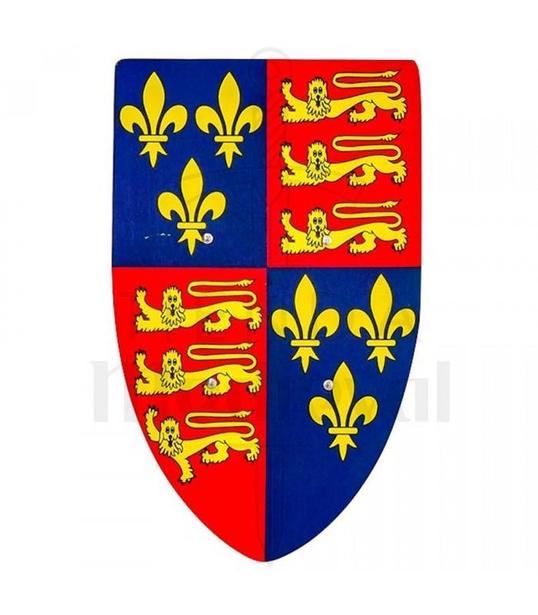 This is the shield from the Queen's coat of arms

A coat of arms is a sign that monarchs, families and knights used (and still use!) to show everyone who they were and what they believed in.

Here are some more to give you some ideas: 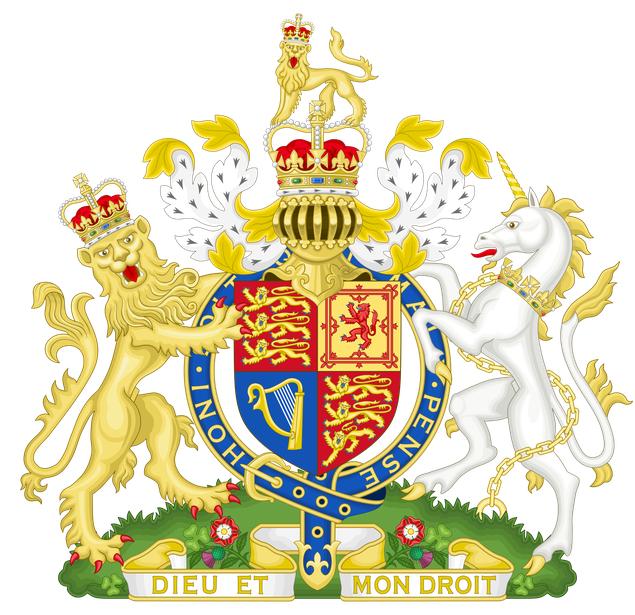 This is the whole coat of arms for the Queen. What animals can you see? The writing is in French. You could find out what it means. 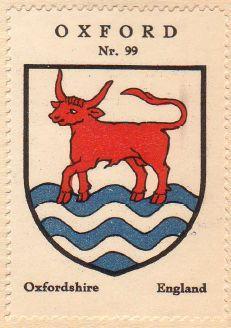 Here is the coat of arms for Oxford. It shows how Oxford got its name. An Ox crossing a 'ford' (small river) 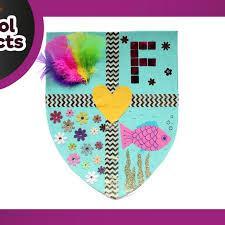 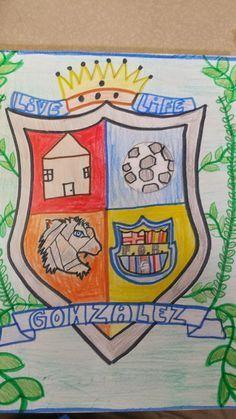 Here are two coats of arms made by children. Can you work out what each child likes ? You can put pictures of what you like on your coat of arms. Add your name and a motto or saying if you like.

Here is a template for you to use. 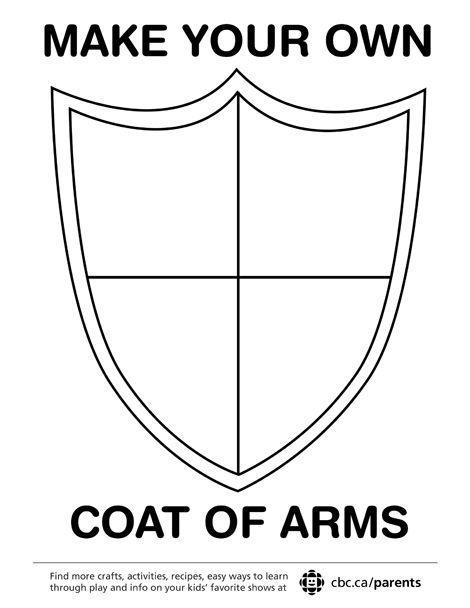 Watch the clip of 'The Queen's Knickers' by Nicholas Allan. 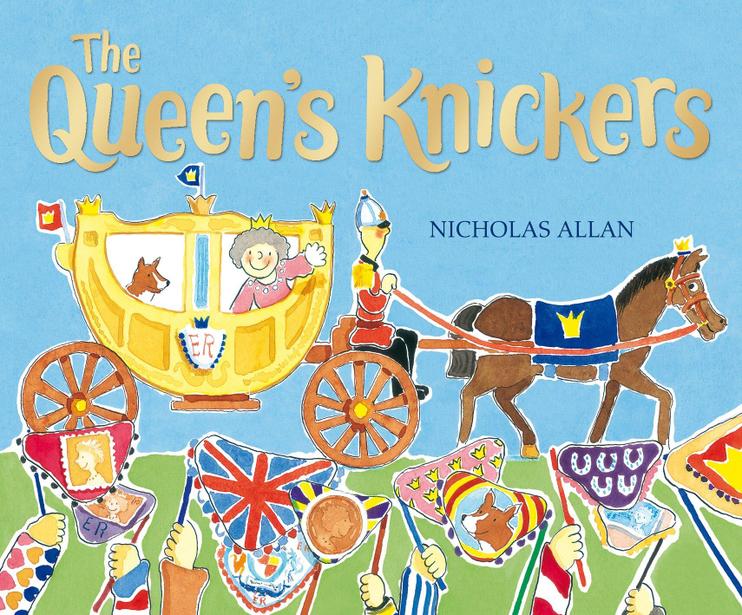 What would you say to the Queen if she visited Botley School? What sort of knickers would she wear?!

This week's activity is to design (draw) a pair of knickers that you think would be suitable (and comfortable! ) for the Queen to wear. You may like to have a go at making them as well!

Here is a knickers template or you could draw your own.

Here is the Queen's crown. It was made in 1937 for her mother to wear when the Queen's father, George VI, became King. Then the Queen wore it when she was crowned in 1953.

The Queen wears it once a year when she opens Parliament. 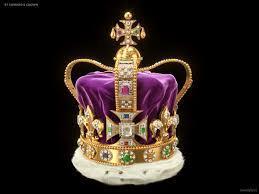 Can you make a crown over the next two weeks? It can be made of anything! paper, card, daisy chain! Or you can draw a picture of the Queen's crown. If you can send us any pictures of your work we'd love to see them.